It’s the day after.

The day after the hallelujahs have been sung

The day after the responsive greeting has been exchanged in worship:    “Christ the Lord is risen!  He is risen indeed!”

It’s the day after Easter.

Has the new life – resurrection life – of Easter touched us in a way that we are changed?

Has anything changed? YES – Everything!

We now live in the light of the Resurrection – on the other side of the empty tomb. We don’t take trips to the Holy Land to view the sealed tomb of our Savior. We walk into an empty tomb. No old bones to revere. No words craved on a tombstone. Only an empty chamber.

As the hymn declares, “every day to us is Easter with its resurrection song” *.   We now live as Easter people.

Frederick Buechner said it well: “Resurrection means that the worst thing is never the last thing.”

It’s the day after . . . and everything has changed.

Christ the Lord is risen! He is risen indeed! 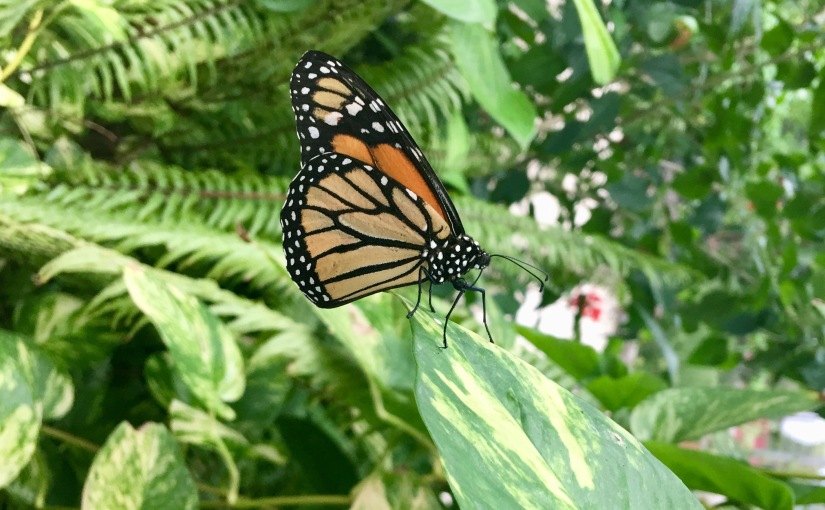 Whether it’s the “suggested” route to some address that is either correct or incorrect or the outcome of the Super Bowl – no one likes to hear “I told you so!”

Unless . . . you’re talking about the Resurrection. Today is the day that we hear loud and clear from the empty tomb the proclamation of Christ: “I told you so!”

Holy Saturday is the in-between day. It’s the day that the disciples wondered “what do we do now?”

and I’m so thankful that I hear the words “I told you so!”

Christ the Lord is risen. He is risen indeed!

It’s the in-between day. The day between death and resurrection.

The disciples don’t know it’s the in-between day. They just think “it’s over – the One that we thought would save us is crucified.”

The disciples have placed Jesus, their Savior, in a tomb. Now they’ve gone home with heads hung low, tears in their eyes, shoulders drooped, leaning on others for support.

The women have seen the tomb – where Jesus was laid.  Friday has been the Day of Preparation so they have gone home to prepare – for the Sabbath and for a return visit to the tomb on the first day of the week. When the women return, they will anoint the dead body of Jesus.

The very people who condemned Jesus to death have a faint memory of the promise made by the “imposter”: ‘After three days I will rise again.’

“Secure the tomb, Pilate. The disciples might steal the dead body and say he’s resurrected. Then the last deception would be worse than the first.”

The Sabbath comes. The disciples rest, believing that the world as they’ve known it for the past 3 years is over.

On this side of the resurrection, we know that Holy Saturday is the in-between day – the day between death and new life. We know it’s NOT over.

We live so many of our days as in-between days. We believe in the resurrection. We know that Jesus is alive but it just feels like the in-between goes on forever.   The unexpected has happened, devastating our world. The diagnosis comes out of nowhere, the job is gone, security is rocked . . . everything changes. Sometimes it’s the big stone that seals the tomb of our pain and loss. Sometimes it’s just the little rocks of disappointment and heartache that cover our path.

We just need to hold on. It’s an in-between day. The rock will be rolled away. There is the faint whisper of the promise made by our Savior . . . “I will rise again . . .”

Hope is not gone.