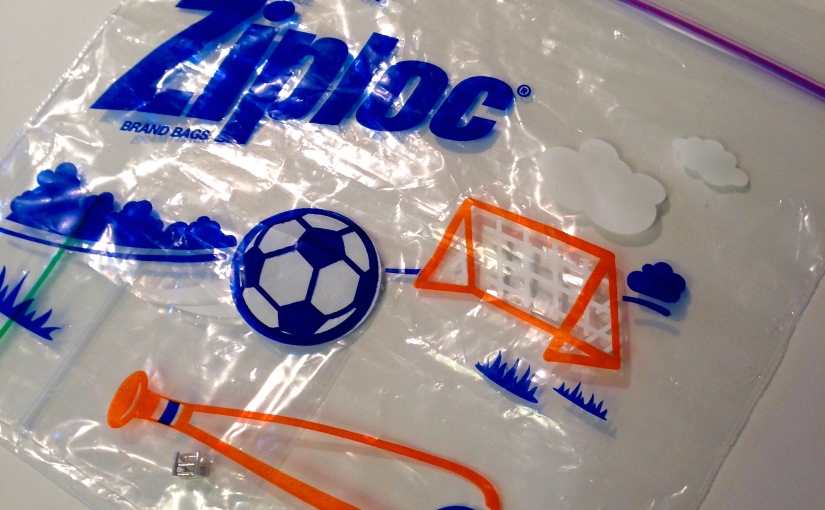 Lesson learned:  Carefully examine the trash on your car floorboard before throwing it out. It may be treasure!

Yes, I know. Not every time. Occasionally there’s a Skittle or a dried up French fry.   However this time? I almost threw out a treasure!

Two weeks ago, as I was driving to my folks’ home, I noticed a tiny metal “something” on the driver’s side floorboard. I didn’t pick it up right away, thinking that I’d let the vacuum get it – eventually.   But when I stopped at the rest stop, I reached down and picked up what appeared to be a jewel setting of a cubic zirconia. I threw it into the coin tray of my car and drove on.

When I got to my mom’s, I showed her what I had found in the car.

“You might want to get that checked out to see if it’s of any value.”

I threw it back into the coin tray.

Four days later, I was in the Wilmington mall and thought: “I might as well let somebody look at it. I don’t suppose they will think I’m too crazy. I know it’s just plastic or glass or something of no value.”

So in the mall jewelry store, I took out the stone from the little Ziploc sandwich bag (decorated with soccer balls) and said to the salesperson:

“Could you check out this stone for me? I found it on the floorboard of the car. I’m sure it’s nothing but I thought I’d just check.”

He looked at me like I had lost my mind. I could tell that he was just humoring me but said ok. He didn’t help me very long before he passed me off to another salesperson.  I’m sure he was thinking: “Crazy lady . . . really . . . the floorboard of her car?”

The next salesperson took out a little instrument to test the quality of the stone. She couldn’t get it to register exactly right but kept trying. It was testing as “real” but I could tell she was not so sure. Then she tried her own engagement ring, saying, “I know this is real!” and then my own engagement ring (Noah Archer, it’s real, right?).  All of the testing said the same thing:  diamond.

Still unsure, she looked at it under a magnifying glass.

“Yes, I’m rather sure it’s a diamond because it has an inclusion in it.  If it didn’t have this and looked perfect, it would more likely be a fake.”

(I learned later that this means an imperfection of some kind.)

A real diamond on the floorboard of my car! You have got to be kidding me!!!

Still, wanting a second opinion, I stopped by an independent jeweler who has gained some Archer money in the last 18 years.

The receptionist again gave me that look: “Sure, lady!  We will humor you.”

One of the owners took the stone and after a quick look under a magnifying glass said, “Yes, it’s a diamond.” He then proceeded to measure it, rate it on the diamond “scale” and give me its value.

How did it get in my car? The only explanation that Noah and I have is that one of us stepped on someone’s broken piece of jewelry somewhere in Wilmington. It got wedged in the tread of our shoe and fell out when one of us was driving the car.

I told the folks at the jewelry store that I worked at PVUMC and that if anyone came in missing a diamond, please call me.  I sent word to the PVUMC staff saying the same thing.

It’s been 2 weeks. No word from anyone. (If any of you have lost a diamond, send word along with cut, weight, serial number . . . I will give it back.)

I’m still in amazement that this happened. Nothing like this ever happens to me.  Even more amazing to me?  I almost threw it in the trash.   I was so close to tossing it away!

And then in my spirit, I hear:  How often do we do this with people? Stepping on them, stepping over them, believing that they are of no value, no worth . . . ready for the trash?

The jeweler knew it was real because it was not perfect. He could tell a fake.

So can the One who knows us.